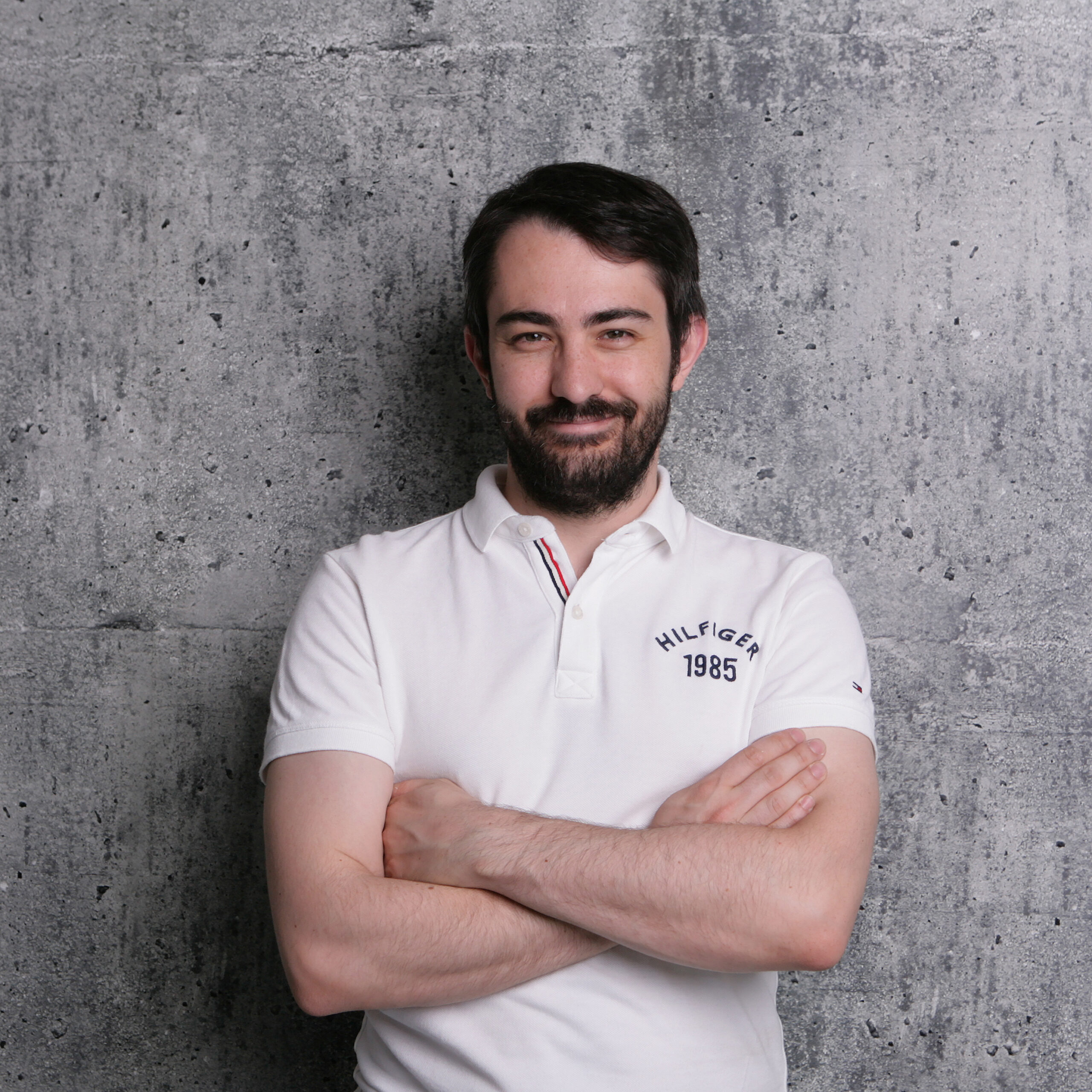 Vivien is a Jay Shetty certified coach specializing in executive and life coaching. He believes that life should be lived in a purposeful and empowering way. His mission is to guide people to understand themselves and create the life they dream of.

He struggled during his childhood from his parent’s divorce when he was just three years old. He was a male dancer at the age of 7, and it made him bullied. He became a troubled student and needed to change school seven times in 9 years. He started having depression at 14 y.o and made several attempts at suicide during his teenage hood until his 20s, when he fell into alcoholism.

This didn’t stop him from working hard. He graduated with four diplomas: 2 Bachelors in IT and 2 Master’s Degrees in Marketing and Business, lived in several countries where he didn’t speak the language at first and had a successful executive career.

During COVID, he had to face a divorce, the loss of 2 jobs, and his father’s death. In the midst of those challenges, he decided to drop his executive career and six digits salary to focus on a purpose-driven life. While moving to Taiwan and building startups, he started his coaching career to help as many people as he can who are struggling to have a life filled with Freedom and Purpose during his lifetime.

If you are looking to work with someone who knows the value of FREEDOM, RESILIENCE, and PURPOSE, you should contact Vivien. He will help you create the movement and momentum needed to create long-lasting changes.