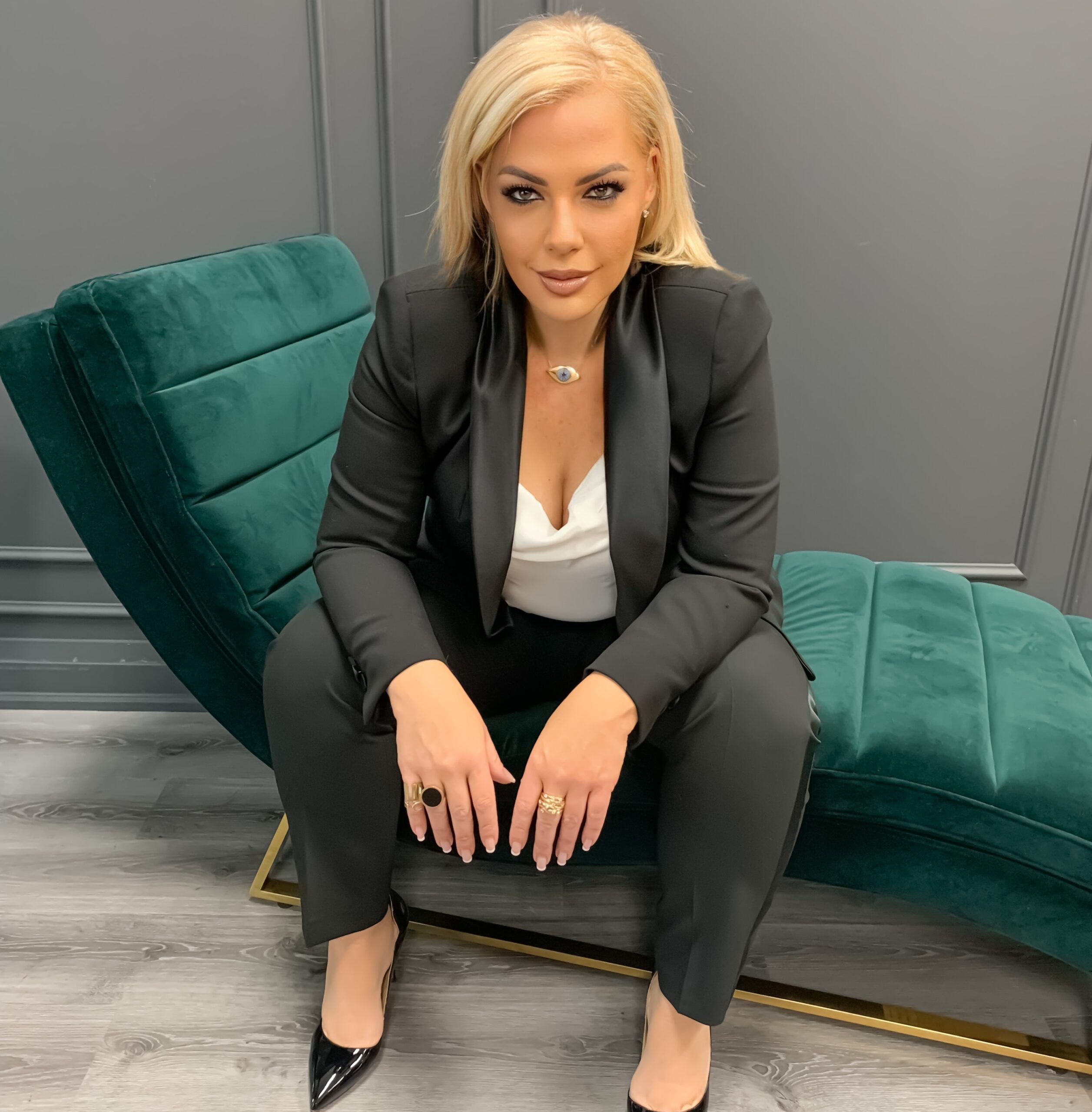 From Homeless to Raising Legends, to starting movements that have raised a community of hundreds of coaches and entrepreneurs, this is the story of a woman who rewrote her narrative, turned her pain into purpose and masterminded her own victory.

Veronica Natzia; She who brings Victory!

Exactly 10 years ago, she was standing Infront of the local grocery store, with her 2-year-old son, only to realize she did not have a $20 bill to buy him food or essentials. He asked her “Mama, are we going to be, okay?” And that changed everything.

She realized that all along, the problem was not that she didn’t quite know what to do, it was that she was so consumed in satisfying the idea of the woman that everyone else had created in their minds, that she refused to pursue the truth of the woman she embodied and lived when all the lights were out, and no one was watching.

In that split second, she decided that her life had to be about something more, and it was her duty to herself and her son to heal and live every fiber of her truth, as raw and as authentic as it came.

Hard-work, resilience, tears, sweat and blood. One coaching and mentorship experience to the next, she started to take form in this core and built a stamina to raise other people just like her, in their truth; TO LIVE THEIR PASSION, STAND FIRM ON THEIR BELIEFS AND BE THEIR MOST AUTHENTIC SELF, while fulfilling their financial purpose.

She soon became the COO of Hudson International Freight Services, then became a 7-Figure High Performance Coach, built her online community of coaches and entrepreneurs, garnered global speaking opportunities and secured her spot as the Number 1 female Life Coach of 2021.

Ready to become the Master of your life?